Hurricanes and Hurricane Season, In A Nutshell 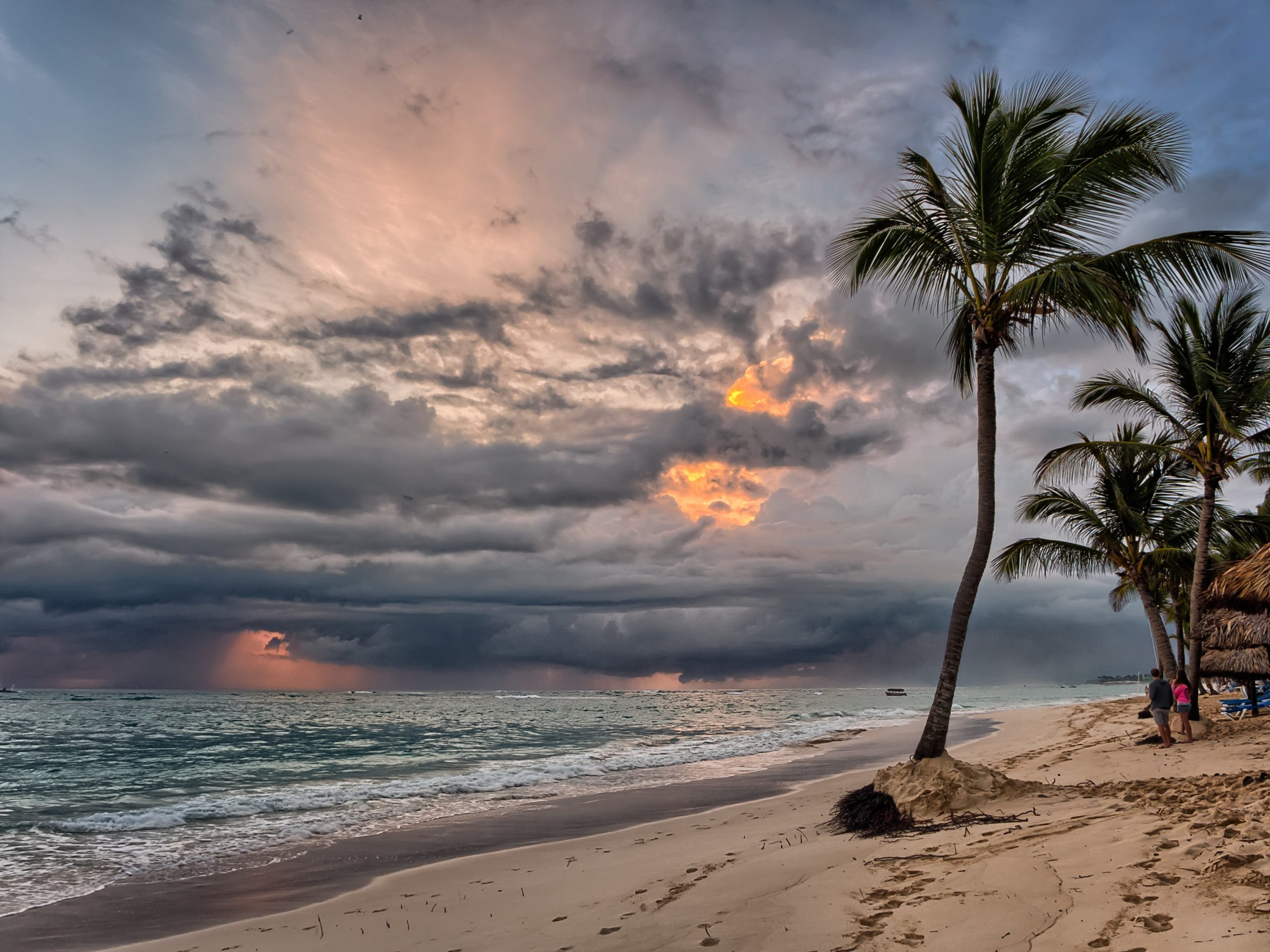 If you’re considering Yokahu to get yourself insurance for hurricane damage we understand that you’ll probably want to be clued up on all things ‘hurricane’ before you take out a protection policy. We’ve put together this handy guide to help you. It’s also incredibly useful to know exactly when and why we’ll be able to payout, if a hurricane hits your home.

What is A Hurricane?

Hurricanes are a type of large rotating storms that produce winds of  74mph or higher. The strongest winds are found in the centre of the storm around the “eye” of the storm.

Hurricanes can form anywhere in the Atlantic basin, which includes the Atlantic Ocean, Caribbean Sea, and Gulf of Mexico. Each one that forms is named from a list created by the World Meteorological Organization, in alphabetical order and alternated between male and female names. Some of the most famous on record include ‘Katrina’, ‘Dorian’ and ‘Irma’ which you may be familiar with.

How are Hurricanes Categorised?

Traditionally hurricanes are measured using a scale called the ‘Saffir Simpson Scale’ which puts the hurricane into 5 categories based upon the strongest winds in the storm. The 5 categories (with the strongest being a 5) give an indication of the potential destructive power of a hurricane.

Recently though scientists have suggested a better way to classify them would be by considering the Minimum Sea Level Pressure at the centre of the storm. They have found this is a better measure of the destructive potential of a storm and can be measured more accurately than the maximum wind speed. You can read about why we have adopted this approach and our categories here

When Is Hurricane Season?

The official season runs from June 1st through to November 30th each year, so being fully prepared for the eventuality is important. Interestingly, meteorologists are in discussions about a potential change to the hurricane season as recent seasons have seen their storms form earlier than their ‘official’ start time of June.

The 2020 hurricane season was the most active on record with some being recorded as early as May. Climate change is suspected to be to blame; having an impact on frequency and intensity of the storms.

What Could I Expect From A Hurricane Hitting My Home?

The local effects of a hurricane are really hard to predict. However the general effects on your island are more straightforward. Hurricanes will bring extreme winds (including localised tornadoes within the larger storm), large quantities of rainwater, and potentially storm surge to coastal areas. This can result in damage to buildings and infrastructure from winds and flying debris, coastal flooding from overflow of the sea and flooding in other areas because of the rain.

With the help of the National Hurricane Centre we can summarise the approximate effects for each category as follows:

If your home is in the perimeter of the storm, this can cause direct property damage, outages of power and water, car damage and so much more.

Is There Anything I Can Do To Protect Myself During Hurricane Season?

At Yokahu we always aim to keep you and your family in the loop with up to date information and advice for staying safe during any eventuality as well as minimising damage to your home. Being as prepared as possible can only be a positive thing! Some Caribbean islands haven’t seen an extreme hurricane pass for decades and so many people don’t have experience of just how hard hitting and disastrous they can be. You don’t want to be caught out.

Our protection plan provides you with an added layer of security. We’re the first of our kind, sending you money automatically if you experience winds above 74mph at your home. This is irrespective of damage. Payment is sent to your mobile/cell phone in as little as 24 hours giving you the opportunity to do whatever you feel you need to, in order to keep your family safe and rebuild your lives.

We are pleased to be launching Hurricane Emergency Expenses  in Jamaica, St Lucia, The Bahamas and US Virgin islands with a limited amount of covers available as we get started. We’re really hoping to be able to provide this cover to many more islands and people over the Caribbean. When a hurricane hits, Yokahu will be here to help you rebuild your life.

We’re not quite ready to launch yet, but our waiting list is now open. Sign up with your details here.