Climate Change and Hurricanes: Where does Yokahu Stand? 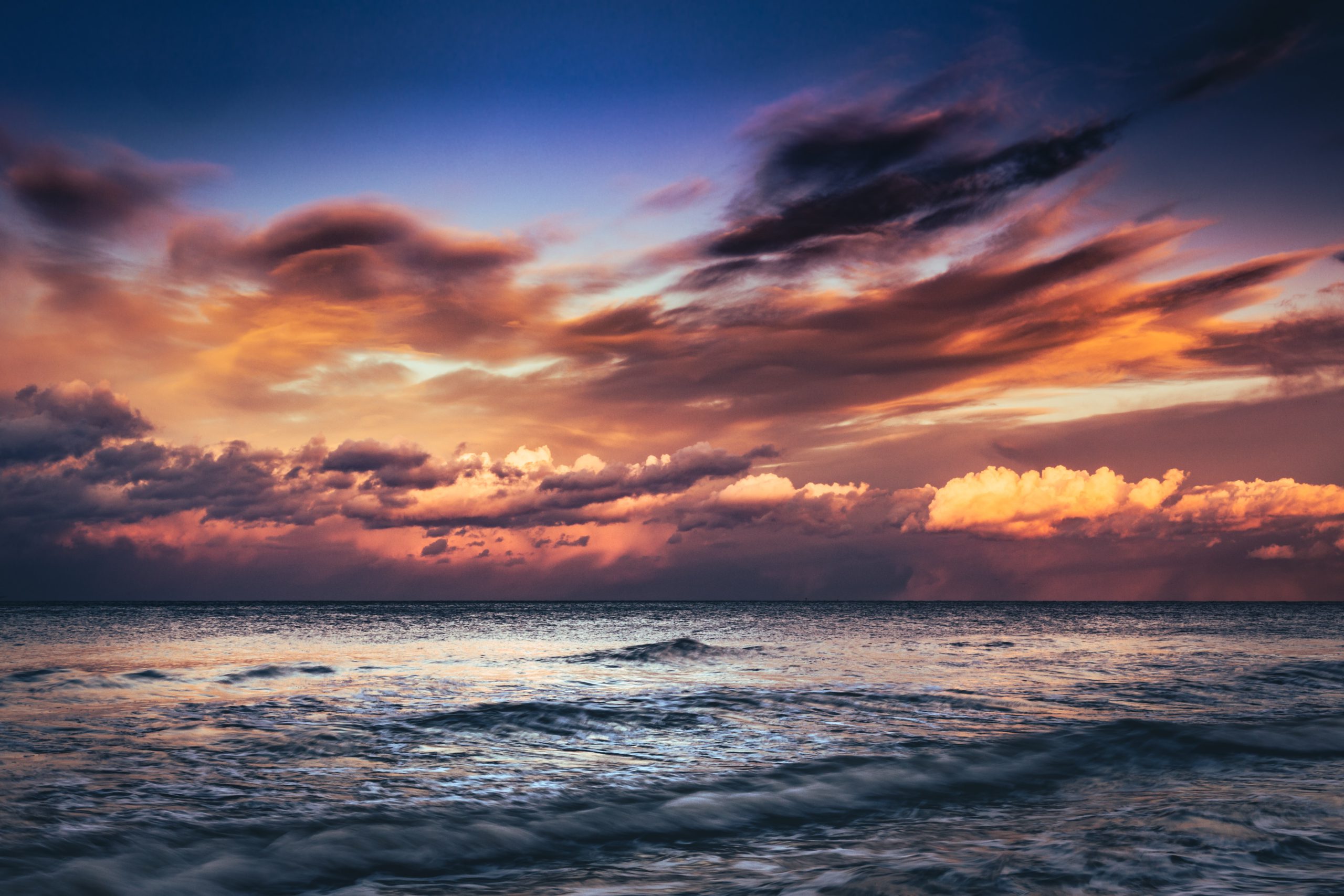 Tim McCosh, Co-Founder and CEO of Yokahu reflects on another above-average hurricane season in 2021, and looks ahead to how climate change is increasing the possibility of hurricane risk facing everyday people.

One of the key actions from the much talked about COP26 climate change conference was to task the financial services industry with improving access to financial instruments for vulnerable communities, in order to foster greater resilience and adaptation measures. As the UN stated, “To achieve our climate goals, every company, every financial firm, every bank, insurer and investor will need to change.”

At almost the same time these statements were being made, the 2021 Atlantic hurricane season was declared the third most active ever – producing 21 named storms, including seven hurricanes, of which four were major hurricanes.

These more active seasons can be directly linked to our warming climate – because warmer water helps fuel hurricanes, climate change is enlarging the area where hurricanes can form, and also increasing intensity of storms.

Some of the most underinsured regions in the world are most often impacted by hurricanes – such as the Caribbean – and while climate change is leading to more severe storms, many traditional insurance policies are simply not an option for the everyday people in their path.

A key reason for this is because traditional hurricane insurance products often require people to pay premiums against the value of their homes. And those homes have to be built to an insurable standard. This is unaffordable and unfeasable for many, and leads to only the wealthiest people purchasing it.

Research carried out by Yokahu revealed that 90% of people have less than $250 to spend on hurricane protection. Approximately two thirds of people we surveyed reported living in households of four or more – so each policy, or lack thereof, impacts numerous people, while 73% of respondents said they were not currently saving for hurricanes.

In fact, nearly 60% of the over 1,500 individuals who joined the waiting list for Yokahu products said they had experienced four or more hurricanes, and 80% said they were very concerned about a hurricane hitting their home.

The biggest worry for respondents was losing their job after a hurricane, with many expressing concern around access to finance, including: “I won’t be able to take care of my family and will have nowhere else to go”, “No source of income”, “Losing my job and unable to finance accommodation.”

Clearly there is a significant and often devastating protection gap in the hurricane insurance field, rendering communities exposed and lacking resilience to rebuild following a catastrophe. After all, a house is a home – whether you’re a homeowner or you rent – and every household should have access to some sort of hurricane protection insurance.

But the fact that climate change is making hurricane risk greater is only making traditional insurance products more expensive and less accessible to these vulnerable communities.

Something is broken in this system – this is not how insurance should work.

The insurance industry can and should do much more to help everyday people mitigate the effects of loss and damage from extreme events. Many leading institutions monitoring the effects of climate change have already noted the power of technology to close the protection gap in microinsurance markets and address the risks accelerated by climate change.

A big part of this is moving the culture and mindset of the re/insurance market to truly focus on supporting climate risk and developing nations, and not just paying lip service to this. For example we saw the launch of the first retail parametric cyclone insurance product in Northern Australia, called Redicova, via the Lloyd’s Disaster Risk Facility as a positive step in the right direction, but at the same time we urge far more to be done to make this facility accessible to developing countries, so that vulnerable communities in these regions can utilise it too.

What does Yokahu bring to the table?

In the event of a hurricane, Yokahu monitors wind speed at customers’ locations and the atmospheric pressure at the centre of a hurricane – an important accurate and reliable measurement that closely correlates with the economic impact of a storm.

And if pre-agreed limits or triggers are reached, this leads to much faster payments compared with traditional insurance policies. Because the data is available every six hours, we are able to pay the moment that data tells us the policy is triggered. Meaning the policyholder will receive the payment almost immediately, when they most need it.

In order to make our insurance as effective as possible, we pay out when our policyholders are most likely to really, really need it. We have focused on creating policies that pay out more for the more extreme categories of hurricanes – Major Hurricanes.

Helping close the protection gap in 2022

We are working with truly forward-thinking, progressive re/insurers and technology partners that focus on the policyholder – seeing the microinsurance community as equally important and significant as their large corporate policyholders.

Yokahu products are not just developed for at-risk island communities – we are actively exploring ways to expand. We are committed not only to widening our product base to global vulnerable communities, but also using our technology to facilitate new ways of closing the protection gap.

For Yokahu, the mission is about extending the reach of insurers to help build more resilient communities – particularly in developing countries. I have little doubt that 2022 will herald another active storm season, bringing with it challenges but also opportunities for the re/insurance sector to respond and to really help live up to its promise.

As we head towards COP27 in Egypt, much still has to change on the ground in order to bring to life the promises and statements made under the glare of the spotlight at conferences.

Watch this space for more developments.